From territories of cultural fracking: The dinosaur serves as speculative material for renegotiating ideas of extinction and post-humanism, commodification and exoticism as well as the colonial past and presence.﻿

“The dinosaur can be best understood as the totem animal of modern culture, a creature that unites modern science with mass culture, empirical knowledge with collective fantasy, rational methods with ritual practices.”

Through their mounting in Western museums, the dinosaurs came back into existence in the collective consciousness and are meanwhile serving as a totem animal for modernity, like a dinosaur phantasm.
We were commissioned by the community of Tendaguru in Southern Tanzania to initiate a re-centering, a reclaiming of territories, where over 100 years back, German and British colonizers extracted 230 tons of dinosaur bones and put them in European museums. After the act of ‘cultural fracking,’ this area today is becoming a disputed territory. Land grabbing by multinationals lead by the Worldbank, and severe displacement of the population started taking place only recently (because of recent “discoveries” of resources). The site is regarded as a sacred heritage by the community, but politicians are also aware of its relevance as one of the world's largest deposits for dinosaur fossils. As in the Northern American context on Lakota land, the communities at Tendaguru knew about the bones but never dug them up. Because to them, they were spiritual objects (or gods who created humankind in the case of the Lakota). Some researchers describe the excavations of bones as blatant acts of land appropriation.

The project started in 2017 in collaboration with Nora Al-Badri.
The Haus der Kulturen der Welt supported and funded our research. 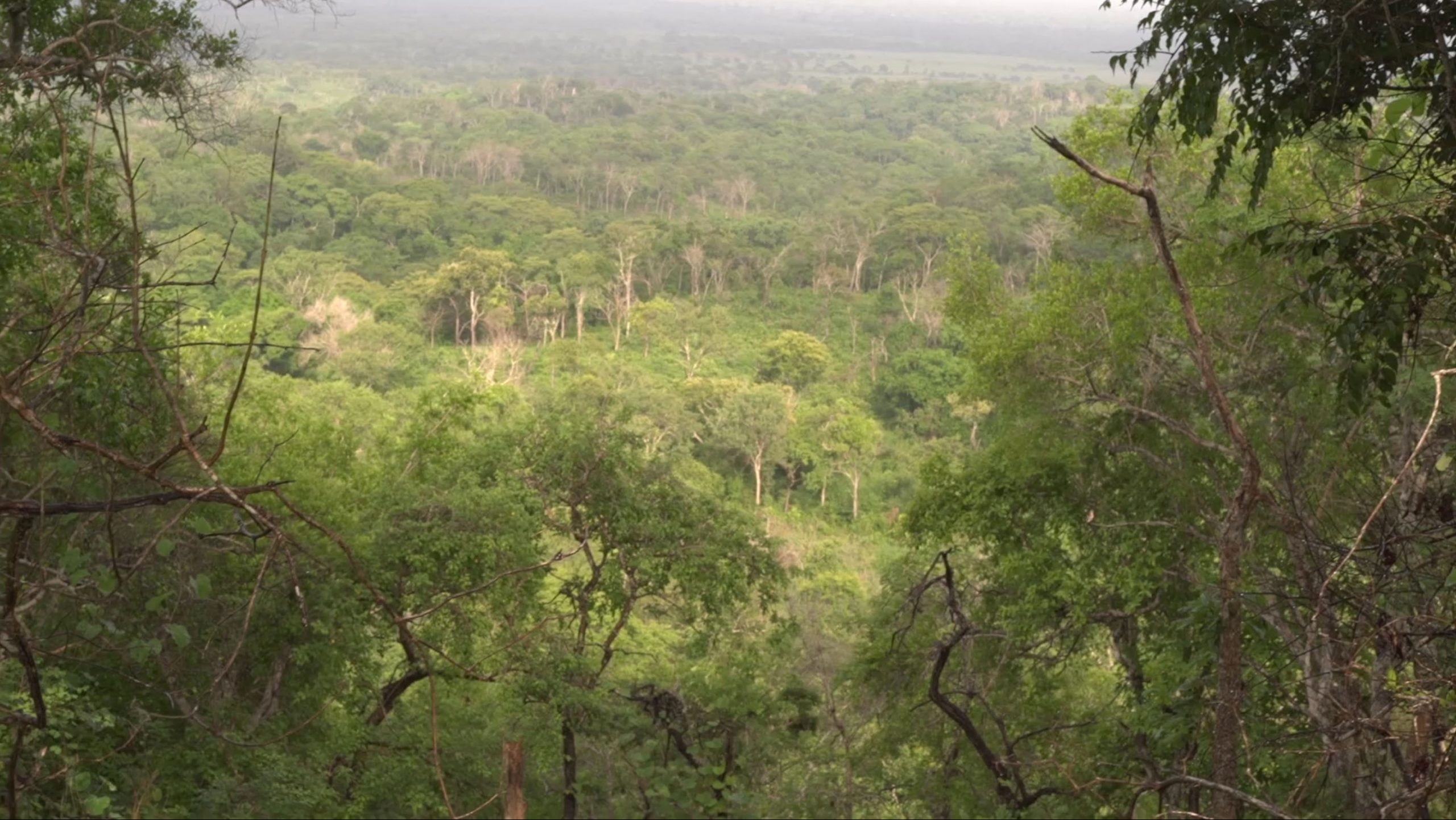 These interviews are part of artistic research for the ‚Fossil Futures‘ project by the artist duo Nikolai Nelles and Nora Al-Badri. For them, the dinosaur activates a public dialogue on the meaning of extinction and extraction, also in terms of a “cultural fracking” related to a hierarchy of indigenous knowledge and the role of Western science. The material results from research (funded by Haus der Kulturen der Welt), at the Tendaguru Beds in Tanzania, a former German colony that was the site of systematic excavations of dinosaur bones during the colonial era as well as research conducted in the USA. 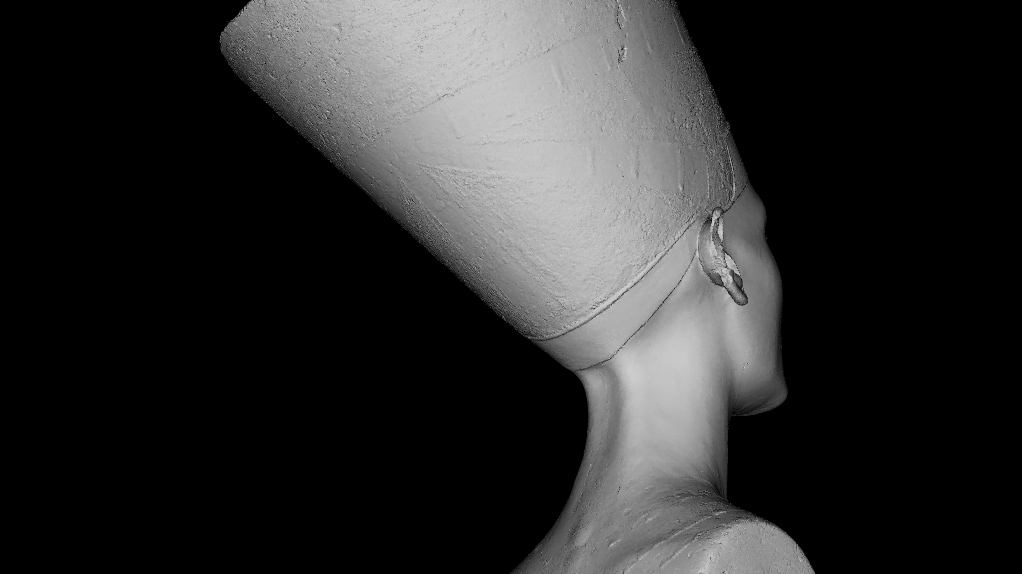